Keeping the GER rolling along 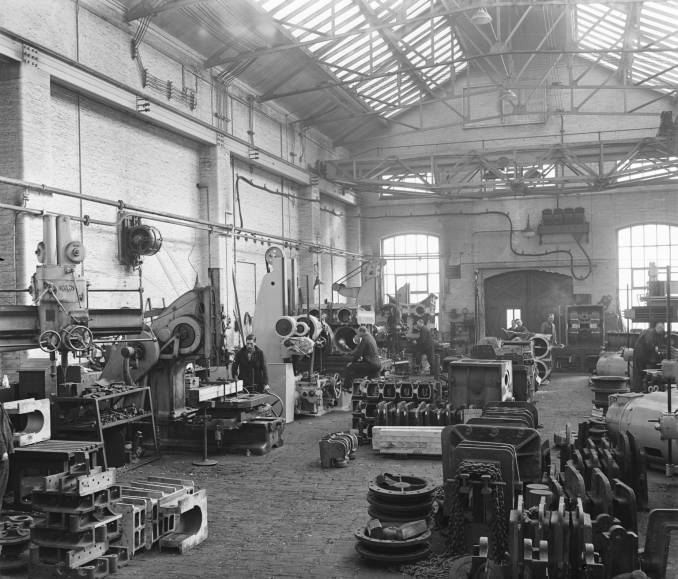 The railway companies which connected up the cities, industries and docks of industrial Britain were a huge engineering achievement, and employed over 400,000 people in early 20th century.

The Stratford Works were opened in 1847 and built and maintained the engines and carriages for the Great Eastern Railway operating out of Liverpool Street Station.

A second works was built a mile north at Temple Mills, where the Lee Valley VeloPark now sits.

In 1891 the Stratford Works set a new speed record for building a locomotive. Just 10 hours after the job was started, the finished Class Y14 engine was rolling out of the works.

The works were closed finally in 1991, having built thousands of train locomotives and tens of thousands of carriages and wagons. The site is now the Westfield Stratford shopping centre.