Timber by the yard 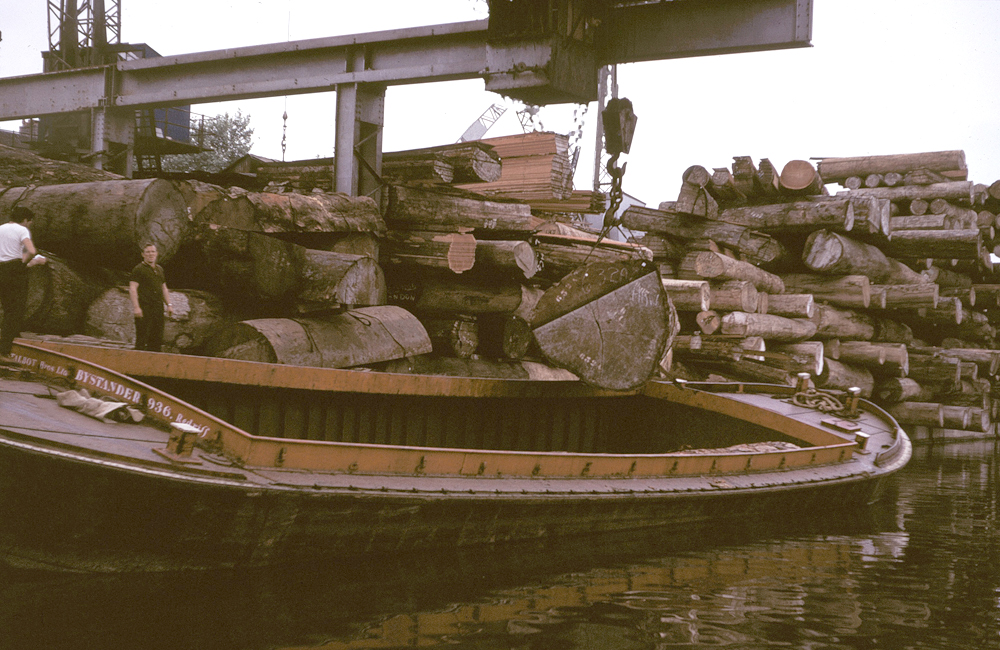 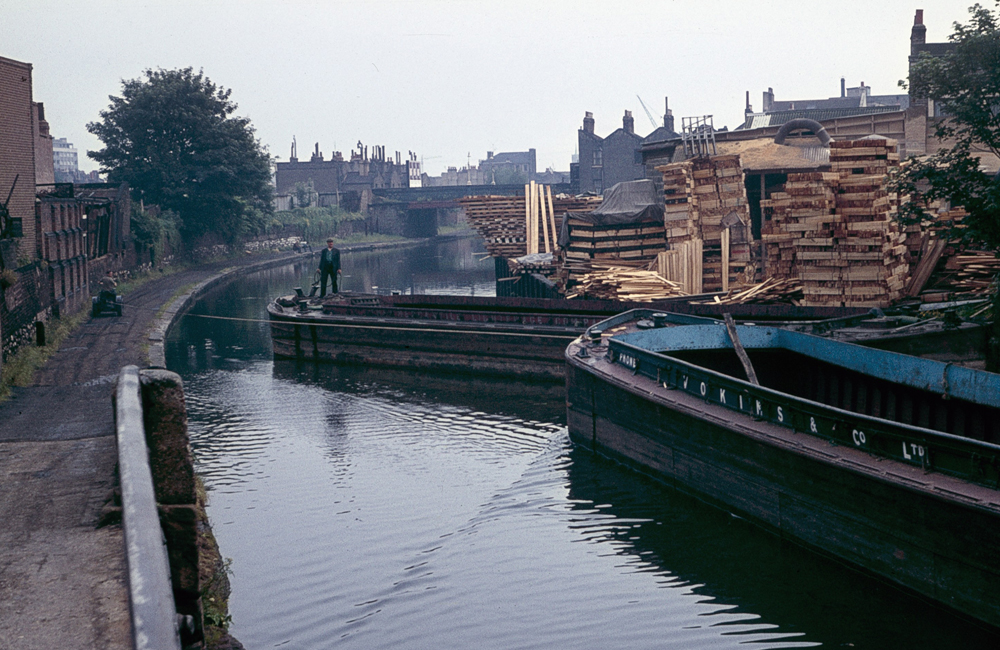 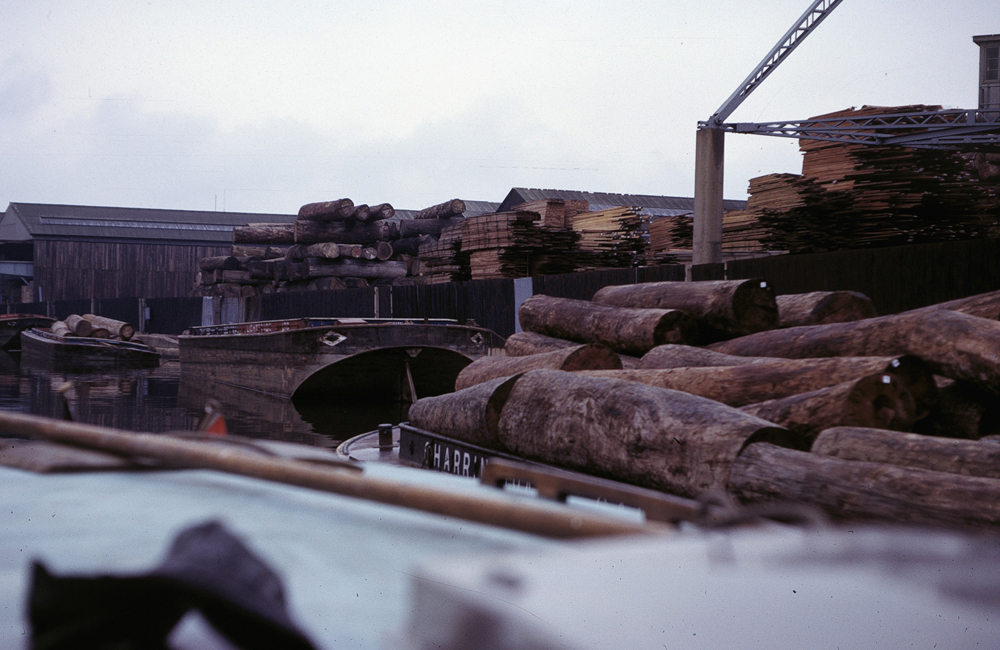 Carpenters Road was well known for the wood and furniture trade – hence the street name – and Gliksten’s was one of the biggest timber yards in London. Located on the Lee Navigation, the yard had two rolling cranes that could pick tree trunks out of barges moored on the water, or load up stacks of planks for transportation to customers.

The two Gliksten brothers Albert and Stanley who ran the company in the early 20th century were passionate Addicks (supporters of Charlton Athletic Football Club) and used their personal wealth to help the club to its most successful era in the 1930s.